US vs Canadian Healthcare: What Are the Differences?

Here in the US, we often get a bit caught up in the healthcare debate. The media often suggests that our neighbors, the Canadians, have better healthcare than we do. However, a side-by-side comparison will show that each system has its pros and cons.

As soon-to-be or current allied health professionals, you’re probably very interested in this ongoing debate. Instead of jumping to conclusions about which system may be better, let’s uncover the real differences between US and Canadian healthcare.


The real question is, what do you define as “free”? Canada’s healthcare is funded by a “single-payer” system, but it doesn’t function as one single, unified system. Coverage is publicly-funded, meaning that the funds come from federal and provincial taxes.

Some estimates, such as those of the Fraser Institute, put the average cost at about $5,789 a year per person. Meaning Canadian healthcare is far from free.

Additionally, care is provided by plans created in each province or territory, rather than a single, unified federal health plan. The Canadian government pays into these plans, but each territory and province is responsible for taking this money to create their own system under the guidelines set forth by Canadian Health Act (CHA).

For example, all “necessary” health services – like surgical dentistry, hospitals, and doctors – must be insured by the public plan.

How Does the Health Insurance System Work in the US?


In the US, healthcare plans are usually provided through private companies. There are some instances where the government steps in with some safety nets for those who have disabilities, are unemployed, or live at or close to poverty level. Otherwise, Americans take care of their own healthcare without assistance from the government. 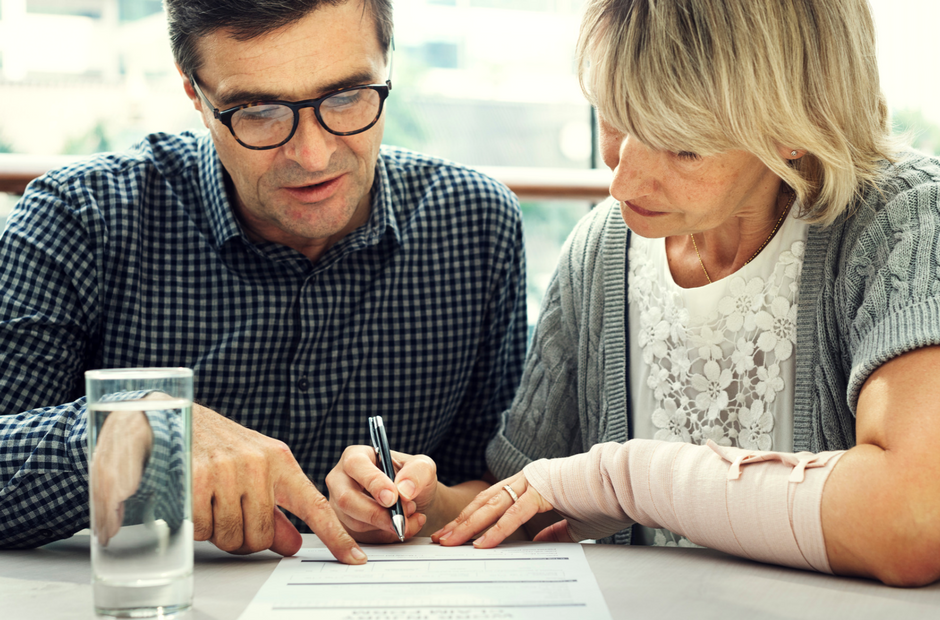 In Canada, however, physicians are private providers rather than government employees. These providers see patients and charge insurance plans, just as they do in the US. In this instance, “Obamacare” vs. Canada Health Act have more similarities than differences. 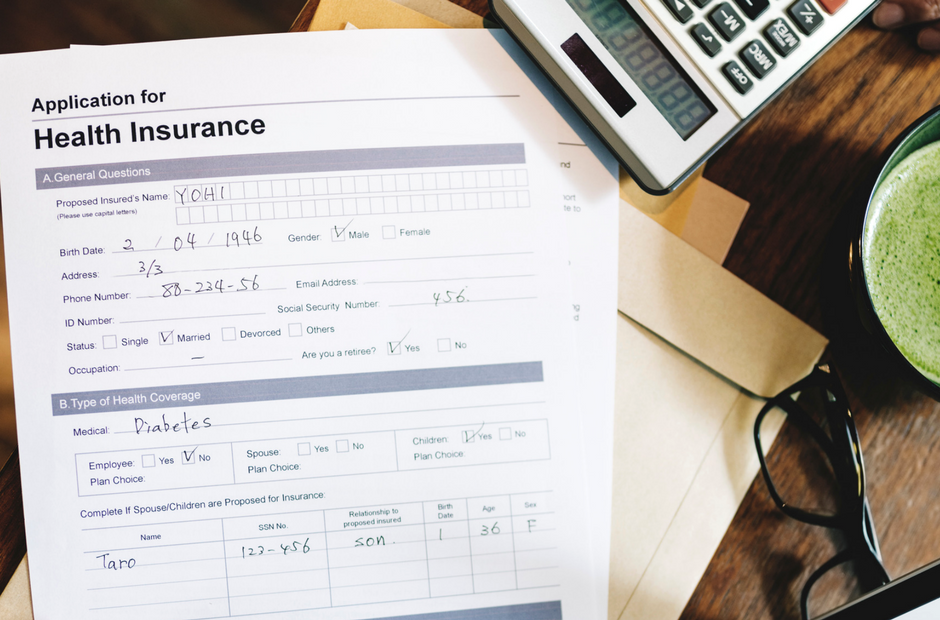 While they cover the largest portion of the US population, there are many other options for people who do not have insurance provided by their employer.


Medicaid is a publicly-funded health program supported by both federal and state funds, and administered at the state level. The program covers certain low-income pregnant women, children, people with disabilities, and the elderly. Eligibility is determined at the state level as well. In 2017, 68 million Americans were covered by Medicaid.


For people past retirement age (65 or older), patients with end-stage renal disease, or younger individuals with disabilities, Medicare can often be relied upon for coverage. It has four parts: Part A is hospital insurance, Part B is medical insurance, Part C incorporates health plans offered by private health plans (providing both Part A and B benefits). Part C also covers services that aren’t covered by original medicare plans. 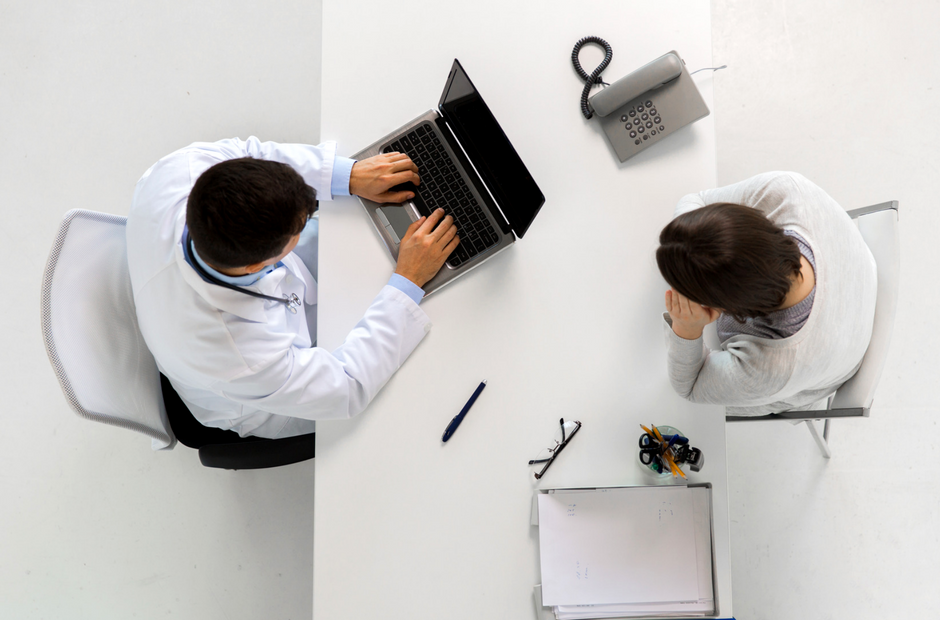 The Affordable Care Act (ACA), also known as “Obamacare”, is part of a healthcare reform act passed in order to make health insurance accessible to more citizens. It does two things. Firstly, it allows states to expand the Medicaid program to cover any adult whose income is 138% below federal poverty level. Not all states have chosen to do this.

The ACA has also created tax subsidies, known as premium tax credits. These credits are for people who have household incomes between 100% and 400% above federal poverty level. This was done in an effort to make healthcare plans more affordable for Americans who couldn’t otherwise purchase them. The ACA also set up exchanges where people entitled to tax credits could purchase insurance plans on a yearly basis.

Lastly, the ACA affords citizens certain rights, such as access to free preventative healthcare, and requires insurance to cover people with preexisting conditions. Benefits under the ACA must be renewed yearly. The ACA also removes lifetime limits on insurance benefits for health care services that are considered ‘essential’. It also protects your right to choose your own doctor.

US vs CA: Healthcare Eligibility


In the US, we wrestle with the question of who should be covered by healthcare. Some citizens are concerned about paying for care for individuals who have overstayed their visa, entered the country illegally, or done something fraudulent to appear eligible for benefits. Canada is an example of a country that’s considered the issues at hand.

Residents of Canadian provinces and territories are covered by public insurance. Territories and provinces are allowed to make their own requirements for their insurance (and what it covers), so long as it’s in compliance with CHA.

Individuals who are not Canadian residents are not covered by the universal healthcare system, though they are eligible for limited benefits. People who fall under this umbrella are undocumented immigrants, temporary visitors, illegal immigrants, and individuals who stay past their permit dates.

Paying for Healthcare in Canada

Are All Services Covered?


If you’re looking for a comparison between the US and Canada, you can consider Canada’s system to be extremely similar to the US Medicare system. Canadian universal care doesn’t cover everything, however. Though the CHA dictates that medically-necessary services are covered at no cost, there is no distinct definition as to what “medically necessary” means specifically, leaving each province and territory to decide.

In Canada, regular visits to primary care doctors, hospitals, and diagnostic services are covered by Provincial Health Insurance. However, there is some cost sharing when it comes to other services, like ambulances, prescription/over-the-counter medications, dental care, vision care, and long-term care facilities. This does pose a bit of an issue for people who have large out-of-pocket expenses, but the government does provide a tax credit to ease this burden.

Private Health Insurance to Fill In the Gaps


Another somewhat contentious issue is private health insurance. Just like in the United States, private health insurance may be offered by employers. Canadians are also free to purchase private coverage to help defray from the cost of care which is not covered by the universal services (For instance, prescription drug plans help people pay for medications they need to take on a regular basis). Just like in the US, most of these private insurance companies are for-profit.

Paying for Healthcare in the US


Depending on the type of care you have, payment options can differ greatly. If you have private health insurance, you and your employer pay the premiums. If you’re self-employed, you may pay these premiums on your own. Under the ACA, you might receive tax credits to help pay for your private insurance plan, but some expenses may be out-of-pocket.

Medicare and Medicaid are both publicly-funded through tax dollars; however, there are Medicare plans that can be purchased and give additional health coverage. 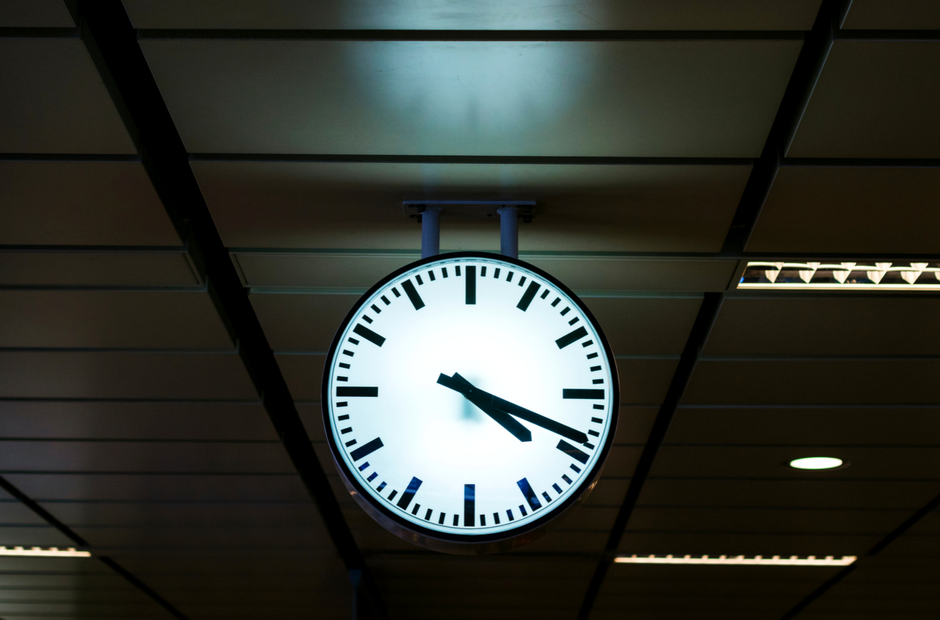 There are pros and cons for single payer health care. The Canadian system doesn’t cover everything, and private insurance is often used to supplement coverage. There can also be copays for medical necessities like prescriptions. Then, of course, there are Canadian healthcare wait times, which many Americans would consider unreasonable.

These wait times stem from many things, but currently, there’s about one primary care physician per 1000 people, and the rate of available specialists is similar. Patients are guaranteed reasonable wait times for urgent needs, but can expect to wait longer to see a specialist or have an elective procedure done. Generally, all efforts are made to streamline appointments for life-threatening issues but there can still be some wait time involved.

From the time it takes to receive a referral by a GP – to receiving treatment – Canadians wait an average of 21.2 weeks to receive treatment from a specialist. MRI procedures could take up to 10.8 weeks. Some argue that the wait times are far too long. 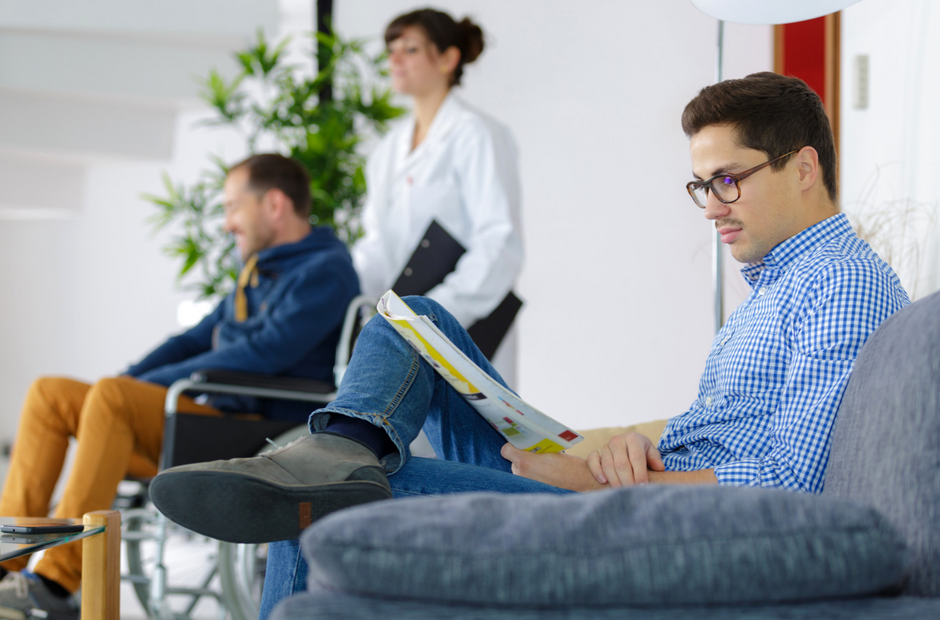 One major problem continues to be access to care. Roughly 26 million Americans have no health insurance, meaning their access to healthcare is limited. These people, in turn, don’t receive the same level of care as those who are insured, and it creates enormous disparity within the country.

America has a shortage of healthcare providers, especially in primary care. This leads to longer wait times. In some 15 metropolitan cities, patients waited up to 24 days for an appointment.

Healthcare affordability is a major issue in the US. In fact, the ACA was designed to help tackle this problem. The Henry J. Kaiser Family Foundation reported that – as of 2017 –  four out of ten adults with health insurance had issues paying their deductibles.. The same report suggests that about three in 10 people had problems paying their medical bills, and were delayed getting the care they were in need of due to expenses.

The last problem is the price of care. According to CNBC, the average family spent about $9,996 for their health insurance premium in 2016 and the average individual paid around $3,852. This doesn’t include the deductible or copays. When the deductible is added to these figures, a family spent a total of about $18,000 in 2016 and an individual spent somewhere around $8,210. 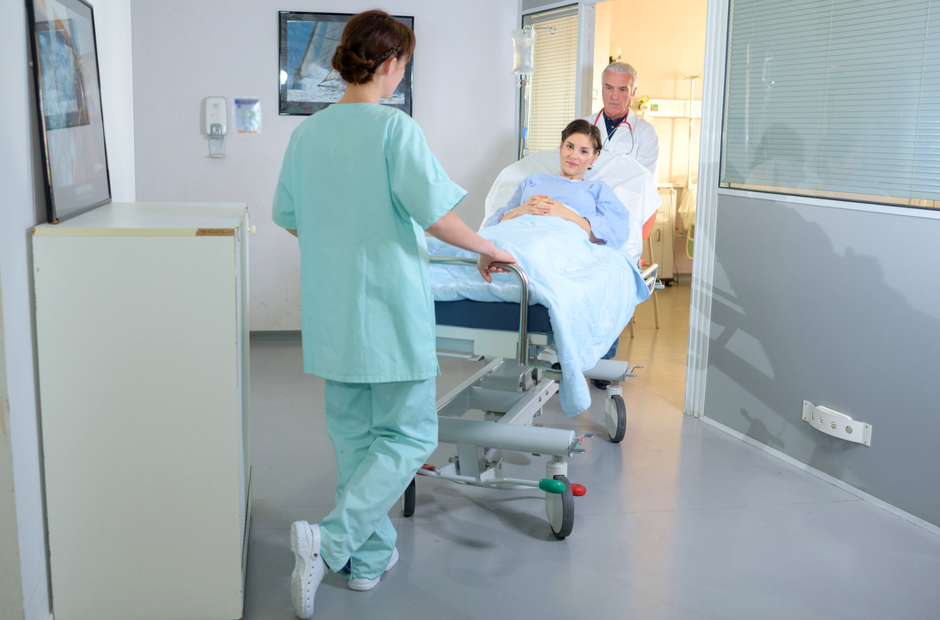 The world of healthcare may seem complex and confusing but once you boil it all down, it’s easy to see how different systems around the world work. No one system can claim to be the best, and there are pros and cons to any method of delivering healthcare. No matter where you are in the world though. Healthcare providers will tell you that it’s a satisfying and important job.


With something for everyone, allied healthcare is flexible and offers room for growth. Careers like pharmacy technician and dental hygienist are high-paying and allow you to start working in two years or less.

If you’re looking to lower your stress levels, many careers in this field are on top of many career satisfaction lists. Make a difference in your patients' lives while enjoying what you do.

If you live in the NJ area we can help you choose a program you like and get into the allied healthcare field today!