Trending Technology in Healthcare: The Future Is Here 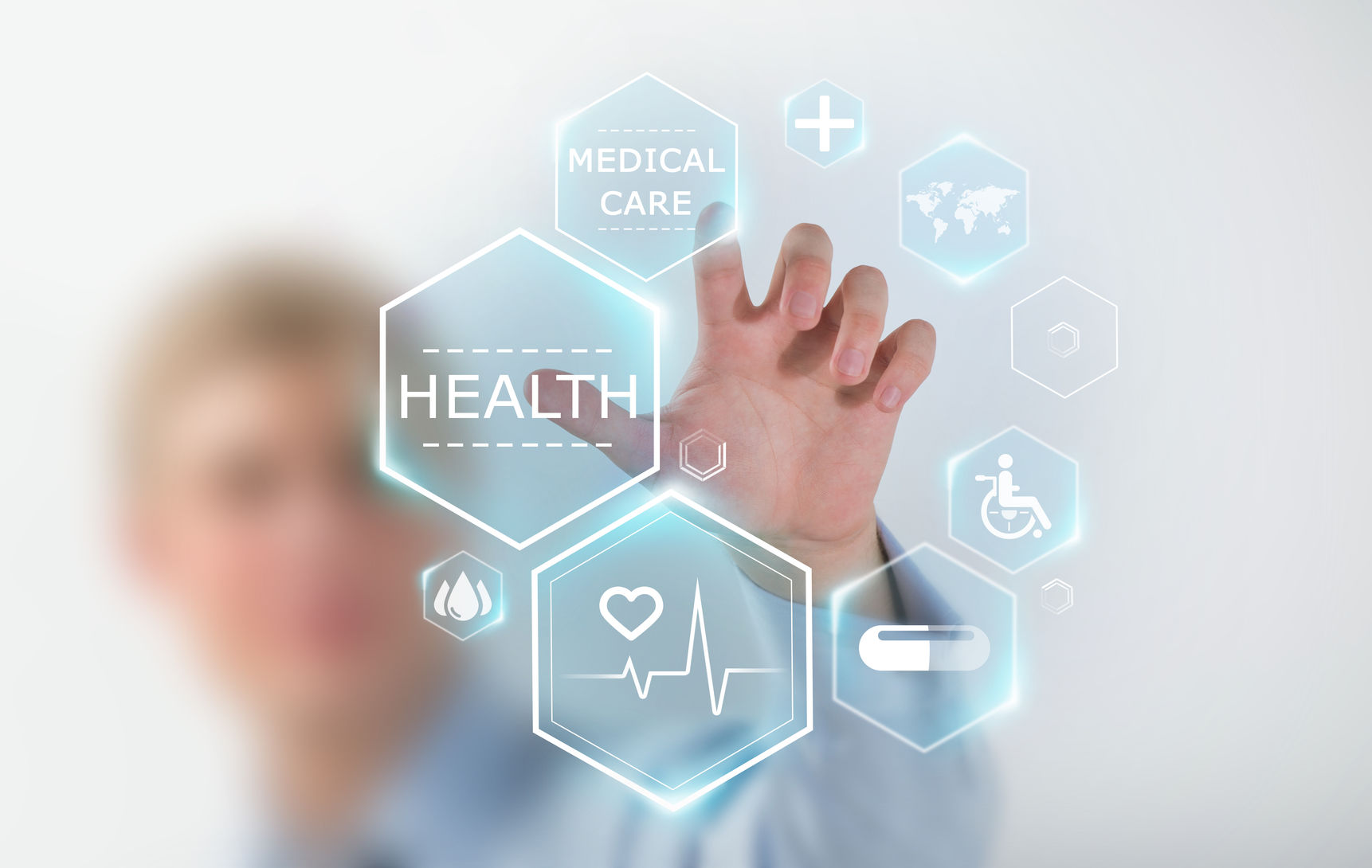 Students entering the medical field for the first time are understandably shocked by the use of technology in healthcare. How is it possible that an industry that embraces state-of-the-art medical devices and treatments has to be more or less forced to digitize its medical records?

Why is it that when you step into a hospital, you see a combination of amazing technology seemingly straight out of a science fiction novel – and some of the same tech you might see in a '50s sitcom?

Here we delve into why American healthcare is such a unique mixture of high and low tech. By looking at how technology has found its way into healthcare in the past 10 years, we can predict what new technologies we might see in the next ten years.

The Business of Healthcare Is Business – Or Is It?


The future of healthcare lies in tech, but understanding just what that future will look like means taking a deeper look into how healthcare responds to new technology. Medical professionals embrace or reject technology for the same reasons anyone else does; we're consumers and users of technology as much as any office workers.

This relates to how many Americans see healthcare as a whole. They may understand that healthcare is primarily a for-profit industry, but that doesn't mean they shop for healthcare the same way someone would shop for a new car or TV. This has a profound impact on how the US health system functions, and oddly enough, how it interacts with technology. 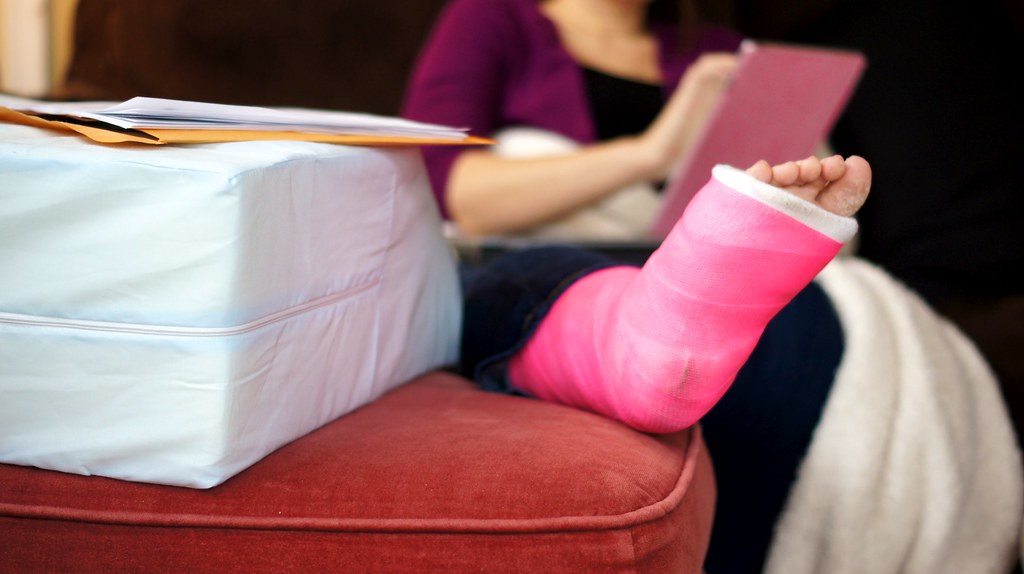 To really understand how the healthcare field responds to technology, there’s no better example than the long saga of digitizing health records. Even in 2009, when the Affordable Care Act (ACA) was first signed into law, the fact that very few hospitals had moved beyond massive binders full of patient records seemed… well, shockingly old-fashioned.

The ACA aimed to fix that by offering first a set of incentives, and then eventually punishments, to push hospitals to make their health records digital. The idea was that this would lead to huge cost savings by reducing overhead and errors. Sadly, by 2013, it was clear that digitizing health records was not leading to savings.

In fact, it seems that digitized health records may have actually increased spending. Yes, the technology that was believed to be capable of saving us tens of billions of dollars may actually be costing the healthcare system.

Technology in Healthcare Is About Users Too 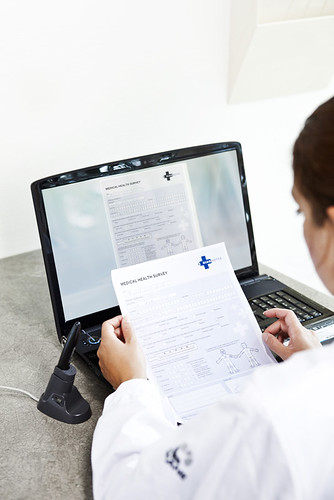 This also made it easier for providers to charge more. When billing was automated as a part of this push to digitize records, it became easier to set those automatic charges higher. Unsurprisingly, that’s exactly what happened.

The new record systems didn’t even manage to reduce medical mistakes. Between 2003 and 2010, six percent of all medical mistakes were related to digitized health records. One of the causes was the kind of software errors that might seem annoying in a typical smartphone app, but can result in serious harm when they're being used for medical monitoring. Malpractice suits related to electronic medical records actually doubled from 2013-2014.

Combine this with complaints by nurses and physicians about usability and it’s clear that a lot of work still needs to be done to make these systems function better. Fortunately, that work is happening now, as healthcare startups try to innovate and bring user-focused design to hospitals around the country.

Now let’s look beyond this example and to the highly anticipated new technology in the medical field set to truly revolutionize medicine in the coming years.

The Bright Future of Technology in Healthcare 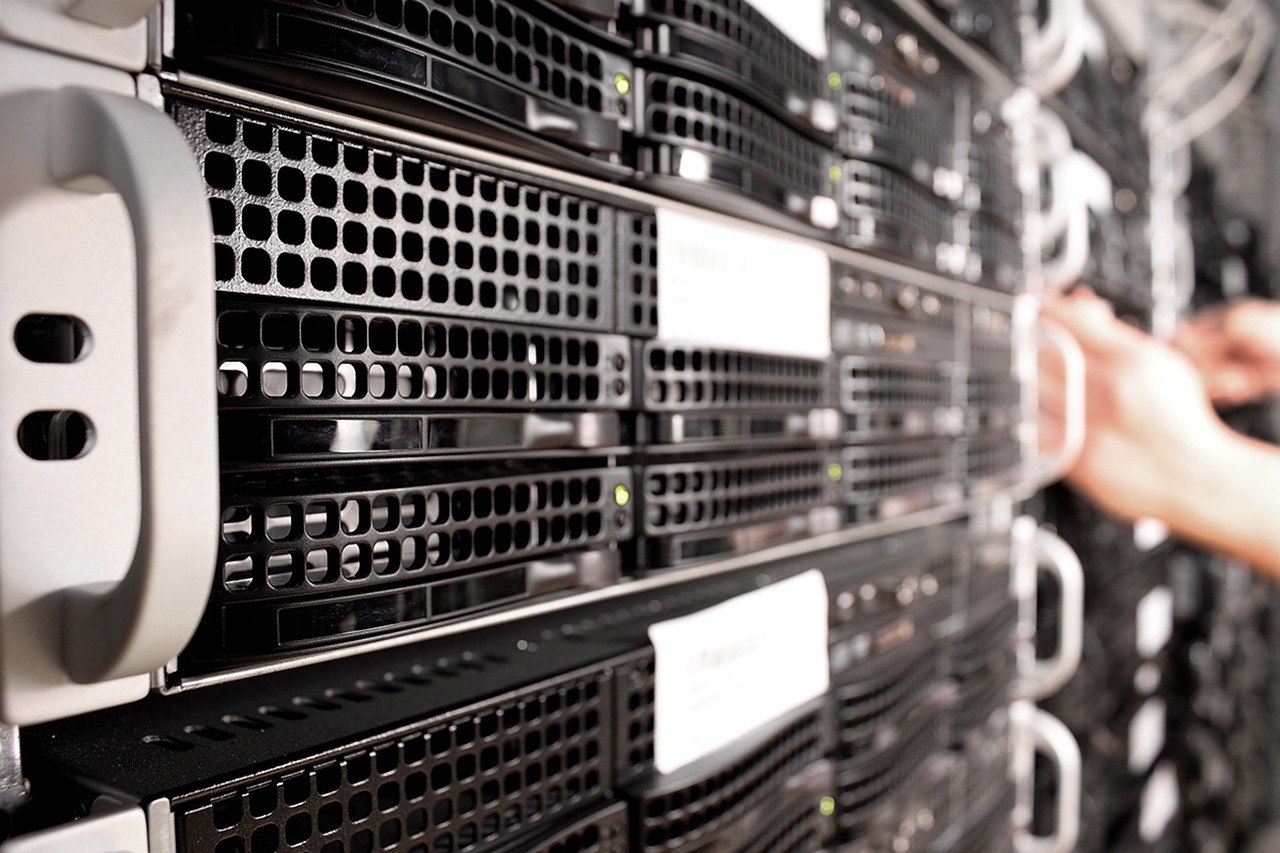 If you’ve seen more than a handful of science fiction films over the years, you’ve surely seen a vision of the future in which artificial intelligence-driven robots are our primary health care providers. Well, if we’re to believe predictions, that future isn’t far off. What actually makes the possibility of healthcare AI applications most interesting is how they can improve many of the problems we just outlined in the medical records systems hospitals use today.

For example, AI systems could use algorithms and intelligence to look through the mountains of data one patient might be producing and pick out what’s relevant for a nurse or physician. This helps eliminate the current problem of excessive notifications about every tiny detail of a patient’s care, which results in those notifications becoming simply background noise.

Why AI Avoids the Problems of Electronic Medical Records


What's really interesting about AI systems is that they have the potential to unlock many of the unrealized benefits of digitized medical records. And looking at the warnings from the digitization process, it seems like we can be more optimistic about AI’s potential when its use has less to do with human psychology and more to do with efficient software systems running in the background.

When can we expect to see this development changing healthcare? Current estimates put AI adoption at 90% in the US and 60% worldwide by 2025. You can expect the first examples of this technology to be coming to your hospital or clinic in the next few years. But there are also many other technologies that are already impacting healthcare in 2016. 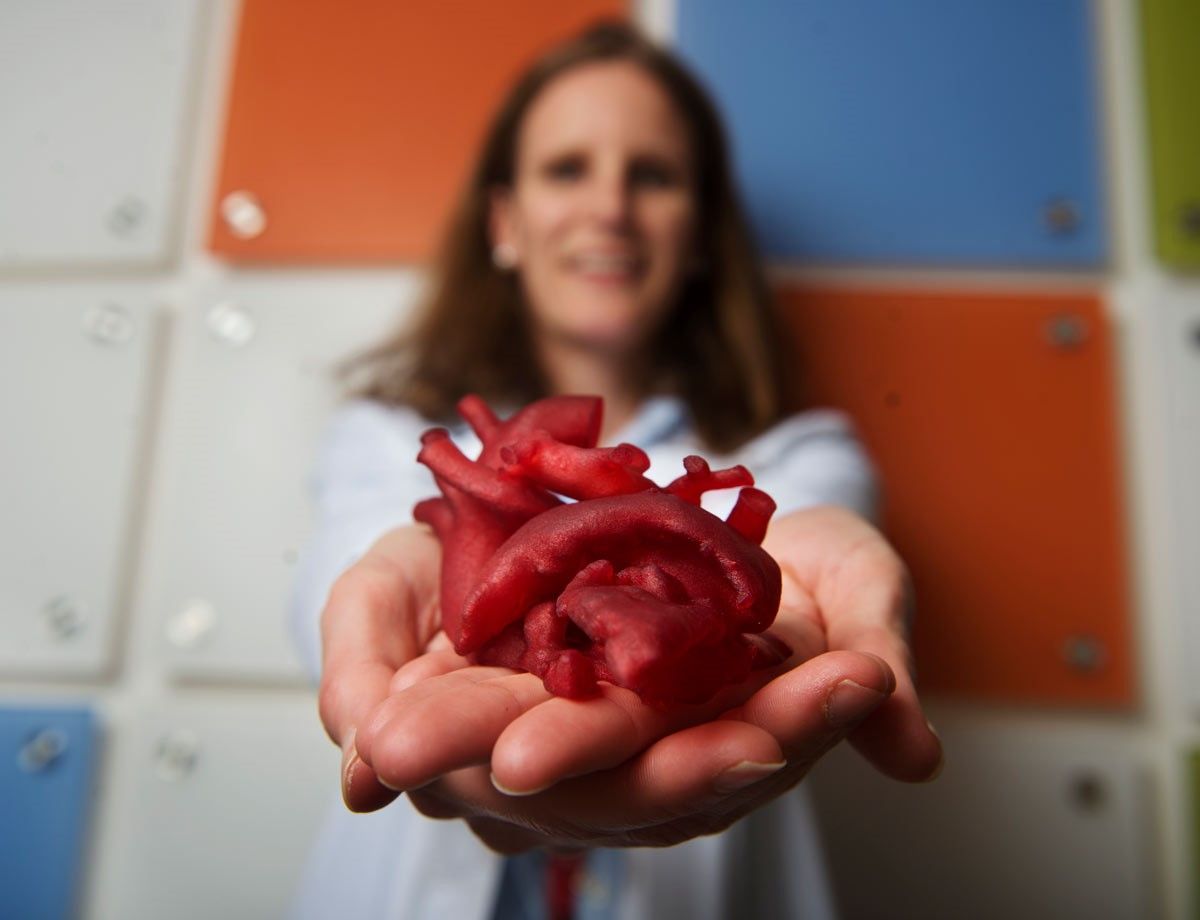 3D printing is another piece of healthcare technology that avoids some of the pitfalls of record digitization. Everyone is talking about 3D printing these days, but when it comes to medical technology, it could change everything for transplants and prosthetics through customization.

First, let’s look at the example of prosthetics. Building something like a prosthetic leg can be unbelievably expensive, because the pieces need to be custom-made for the patient’s unique needs. However, if a hospital can simply take some scans and have an in-house 3D printer create the leg instead of paying an outside company, the savings are huge. Those savings can come in the form of time, cost, and simplicity of production.


The potential of 3D printing in healthcare goes far beyond simple plastics, though. Technology is currently being produced to 3D print entire organs from organic tissue. This could mean an end to long donor lists, which cost dozens of lives each year, if these organs can be printed on demand and technology can ensure they'll be a perfect match for the patient.

Because the advantages of this technology in healthcare aren’t dependent on human interactions with it, 3D printing technology should overcome the issues that caused so many problems in records digitization.

What Makes Technology in Healthcare Work?

Robert Wachter, writing in the New York Times about why technology in healthcare hasn’t met our expectations, when compared to other industries, put it simply: This technology succeeds when it creates something doctors can’t live without. That may not be happening with health records, but there’s real hope it will with artificial intelligence and 3D printing.

Taking a step back, the problems of healthcare innovation seem closely tied with the problems of how we view healthcare more widely. We treat healthcare as a business, resisting single-payer systems the rest of the post-industrial world has long since adopted, and yet, patients remain incredibly reluctant to, say, look around for the lowest price for their next MRI. As a society, we’re still uncomfortable seeing a patient receiving healthcare or a doctor providing it as a pure business transaction.


User experience has a huge impact on how technology and healthcare interact. When Apple builds an iPhone, they think intensely about the user’s experience. But the example of the failures of digitizing health records show that healthcare technology companies don’t do the same. Doctors, nurses, technologists, and billing and coding specialists aren't seen as the customers or end users like iPhone owners are, so providing more functions wins out over being user-friendly.

The irony is that it really doesn’t have to be this way. The potential here is so massive; there’s no way the medical profession can be complacent in how technology is implemented in healthcare going forward. If new tech isn’t user-friendly enough to pass Wachter’s essential test, we as healthcare workers need to loudly demand that it change.

Looking Towards the Next 10 Years


In the meantime, the next 10 years still have plenty of innovations on the horizon and lots of reasons to be optimistic. The current state of digitized health records may continue to frustrate many, but the future of healthcare innovation is bright and companies are working hard to fix the problems of those record systems.

Will we have 3D printed organs before a well-functioning records system? If the history of healthcare technology is any guide, it’s possible. But what’s also clear is that things are moving forward at breakneck speed and the future is going to be amazing.