The Evolution Of MRI Imaging Equipment 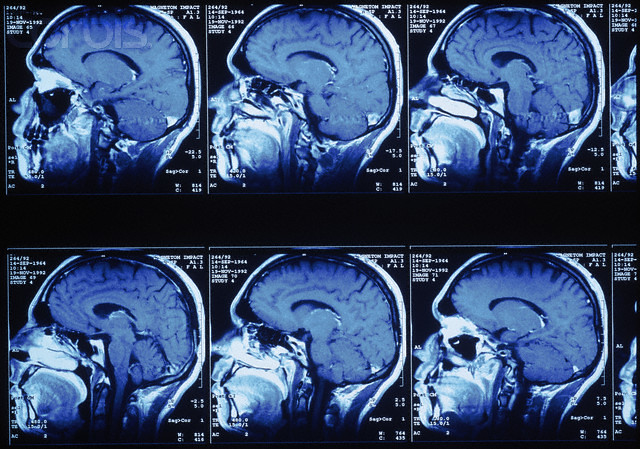 Magnetic resonance imaging technology has come a long way since the technology was first discovered. The use of this technology has allowed for medical advances that have bettered the lives of patients suffering from serious illnesses. Future changes in how this equipment is used promise to make it easier for doctors to diagnose patients.

What is Magnetic Resonance Imaging?


Magnetic resonance imaging (MRI) is a method of using magnetic fields and radio waves in order to create an image of the body. While X-rays are still widely used to create images in order to pinpoint medical ailments in humans, MRI technology often provides more precise imaging results that help medical professionals make a more accurate assessment of a patient. 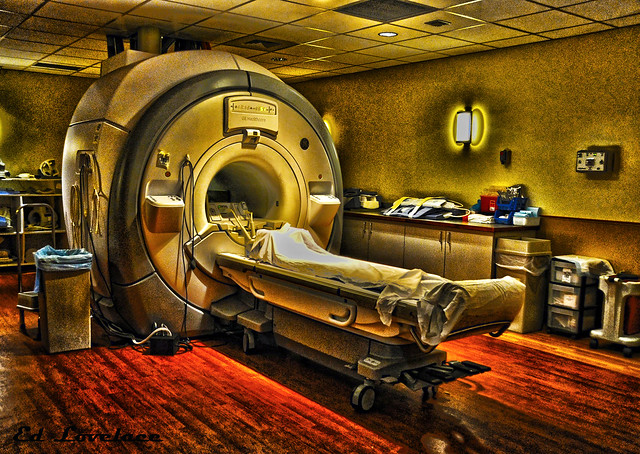 While discoveries related to magnetic fields and the use of radio waves were made prior to the development of MRI technology, Paul Lauterbur was able to develop MRI during his research of nuclear magnetic resonance (NMR). Lauterbur speculated that NMR could be used to create an image of tissue inside the human body. That image could then be studied by medical professionals in order to diagnose medical ailments. The original purpose of NMR was to study the structure of molecules, and Lauterbur is credited with being one of the first scientists to realize that NMR could be used for medical purposes.

Development of the MRI machine occurred throughout the 1970s. Lauterbur and Peter Mansfield were awarded the Nobel Prize in 2003 for their development of MRI.


The first patent of MRI technology was filed by Raymond Damadian in 1972. The doctor and researcher discovered that images created using MRI technology could be helpful during the process of diagnosing a patient. Damadian was the first person to use MRI to make a medical diagnosis.

Research completed by Damadian revealed that MRI could be used to detect cancerous tissue in animals. His patent was approved in 1974, and Damadian developed MRI for medical use by designing and building a full-body MRI machine in 1977.

MRI Use in the Field of Medicine


While the use of MRI machines for medical testing is often associated with diagnosing cancer, MRI technology can be used in many other medical capacities. Hospitals frequently use MRI machines to determine whether extensive damage has been done when a person suffers from a traumatic injury. The use of these machines allows medical professionals to determine the correct course of action when a patient needs prompt treatment, and MRI technology deserves recognition for helping to save the lives of many patients.

The Future of MRI


MRI is likely to become even more important in the medical world in the near future. Medical researchers are working on combining MRI machines with other imaging equipment in order to make it easier and faster to diagnose a patient. For example, cancer centers across the U.S. are investing in new technology that combines an MRI and positron emission tomography (PET) machine into one.

While MRI and PET machines have vastly different uses in the field of cancer treatment and research, combining the machines into one allows medical professionals to integrate the treatment of patients in order to reduce the stress placed on patients in relation to time-consuming tests.

Future uses of MRI technology go beyond cancer treatment. Researchers are also developing ways that MRI can be used to evaluate and treat brain injuries shortly after the injuries occur. Expediting these test can help reduce the damage done by these injuries by allowing medical professionals to promptly provide targeted treatments.