The 7 Most Notorious Fictional Drugs From Your Favorite Movies 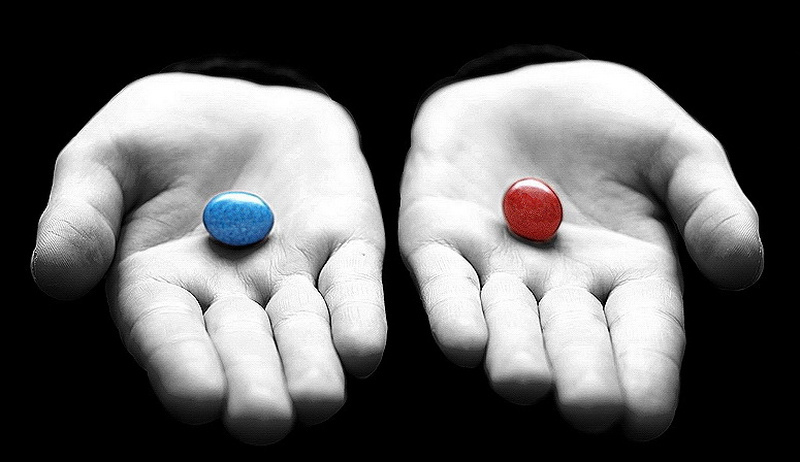 
Pop a pill and instantly become smarter. Or, maybe you'd like to kill the pain and shut down any negative emotions? Yes, it sounds too good to be true. At least, in this world, it does.

In the world of fiction and movies, science and medicine offer solutions to all your problems. Super intelligence, vitality, glowing eyes, or simply a strong rush of euphoria – all are commodities for sale in the world of science fiction.

We've selected some of the most well-known, super-power-causing, and dangerously addictive medical and street drugs featured in movies. Here are the top seven most iconic fictional drugs from your favorite movies.

Spoiler Alert: This article reveals a few important details of the plot development of some of the movies listed. 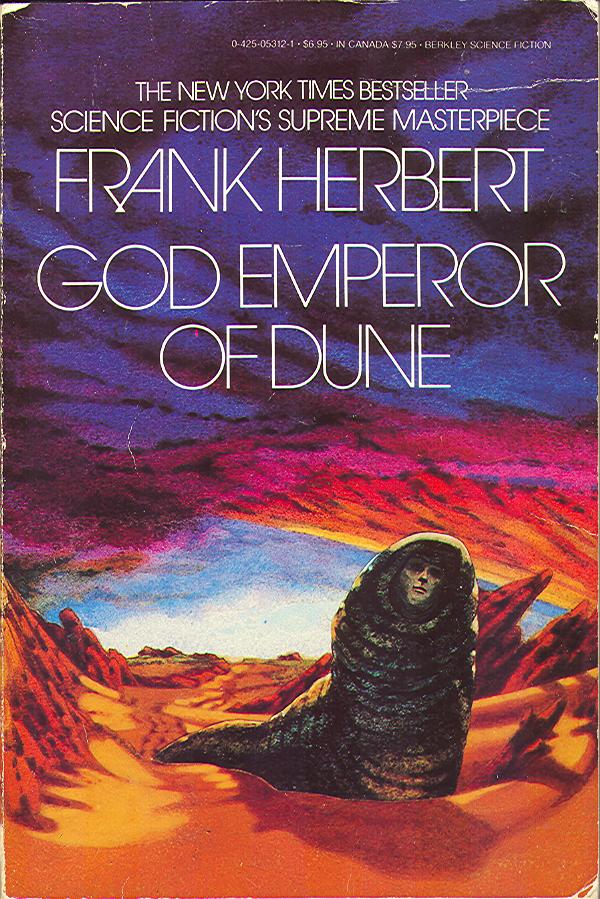 
What it does: Increases lifespan and mental function, makes space travel possible

The spice Melange (sometimes shortened to simply "spice" or "Melange") is produced by giant sand worms that live only on the planet Arrakis. It's the most sought-after substance in the fictional universe of Dune. People who regularly take controlled doses of Melange experience prolonged life, increased vitality, extended consciousness and a better understanding of the space-time continuum.

Without the spice, space navigation is nearly impossible for humans. Navigators take it to increase their senses and awareness of the universe.

Form: The raw, unrefined form of Melange appears to be a pale-orange gas.

Side effects: Glowing blue eyes. Prolonged use can lead to addiction and a destructive super-ego. Extremely high doses can lead to unpleasant mutations and disfiguring.


What it does: Treats morning sickness, suppresses telepathic powers

The drug was originally intended to be used by pregnant women as a remedy for morning sickness. Ephemerol, however, had one unanticipated side effect: it causes permanent psychic abilities in all newborns. Ironically, the same drug is also used by some telepathic adults to suppress their unnatural abilities and shut down the mental noise.

Side effects: Causes telepathic and telekinetic abilities in the users' children


What it does: Suppresses emotion

In the near future, Earth has recently suffered a devastating World War III. To prevent the possibility of another global conflict, all citizens of the fictional city of Libria are required to take Prozium.

The drug strips users of all emotions, so it has helped create a new society of docile humans who adhere strictly to orders.

Forms: A yellowish liquid administered straight to the bloodstream by automated injection

Side effects: None, apart from its intended purpose 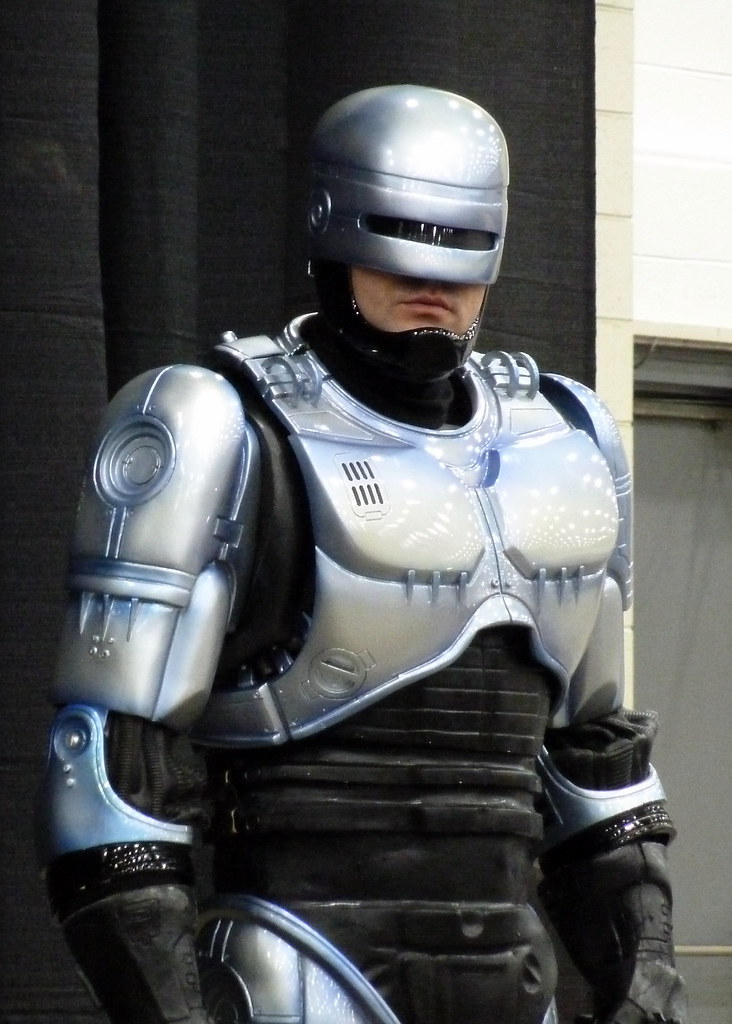 
What it does: Causes long-lasting euphoria, boosts confidence and self-esteem

Nuke is a street drug. It's extremely popular, due to the cheap price and almost instantaneous addiction. Some believe it shows the way to paradise. Nuke’s effects resemble that of cocaine or heroin, but with a much longer-lasting high.

Form: A red liquid, but available in other colors as well. Injected straight into the neck.

Side effects: The most addictive substance on this list.


What it does: Temporarily enhances almost all aspects of brain function

In the beginning of the movie, the main character, Eddie Morra, learns that NZT-48 is an experimental drug, soon to be released on the market. The drug lets you use 100% of your brain power and a single pill costs $800.

Upon taking NZT-48, Eddie discovers his memory, intelligence and cognitive abilities have greatly increased. Regular use of the drug enables him to excel in practically every area of life.

Form: A nootropic drug in the form of a small clear pill

Side effects: NZT-48 is psychologically addictive. Withdrawal leads to overall physical discomfort, severe headaches and nausea. Prolonged use can lead to occasional blackouts and reduced ability to concentrate or perform mentally demanding tasks when not taking the drug. Heavy use can lead to death.


What it does: Instantly slows down the user’s perception of time to 1% of the normal speed

This fictional drug is manufactured by the Ma-Ma Clan, which inhabits the Peachtree Block of Sector 13. In the post-apocalyptic future, Peachtree block is home to some 75,000 citizens. Selling slo-mo is one the main sources of income and power of the clan that's responsible for all illegal activities within the mega-block.

The main use of slo-mo is as a recreational drug. Its psychedelic effects include false perception of time, euphoria and heightened senses (especially sight and touch). Having people inhale slo-mo before torturing them to death is also a punishment technique of the Ma-Ma Clan.

Form: A yellowish liquid, usually in a glass capsule with an inhaler cap

Side effects: Highly addictive. Creates a sensation of prolonged and amplified feelings of pleasure and pain. 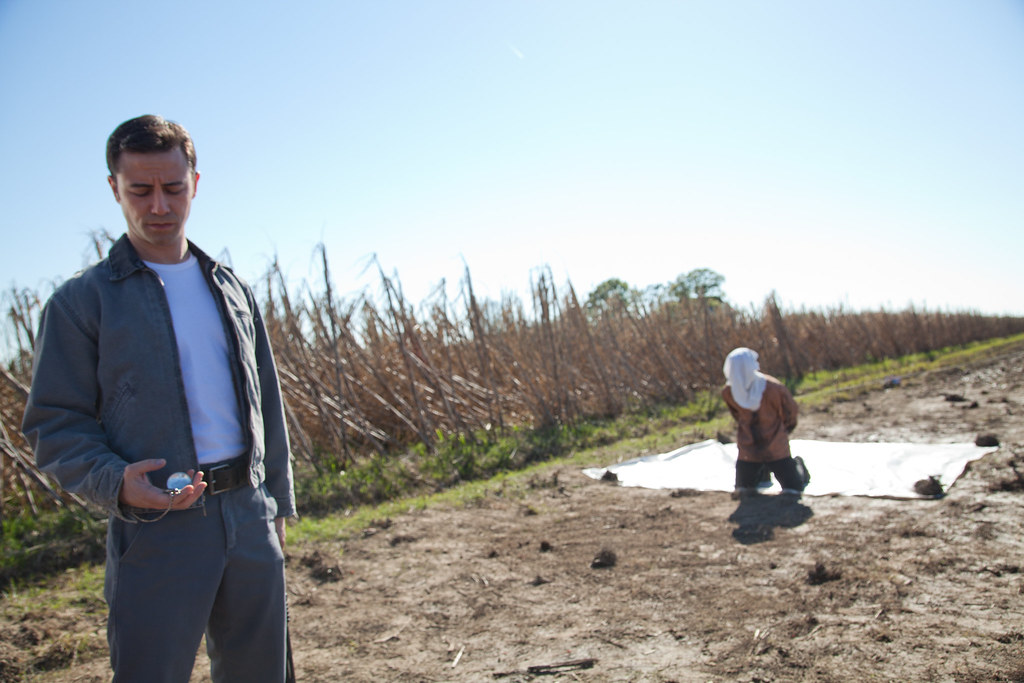 
What it does: Causes euphoria and a rush of energy

In the future, time travel is outlawed. It is, however, used in secret by the mob. When they want to eliminate someone, the target is sent back to the past. A contract killer then finishes off the victim, thus entirely erasing them from the future timeline. These hitmen are called loopers, and are essentially expected to kill their own future selves (“close the loop”) as part of the contract.

As you can expect, loopers live a very complicated and stressful life. This is why many of them are taking dropper as a means of escaping reality. Its effects are similar to those of MDMA or ecstasy. Despite the fact that loopers live in the past, this fictional drug appears to have come from the future.

If you've enjoyed this list, be sure to check out  8 Superstars from Your Favorite Medical TV Shows.