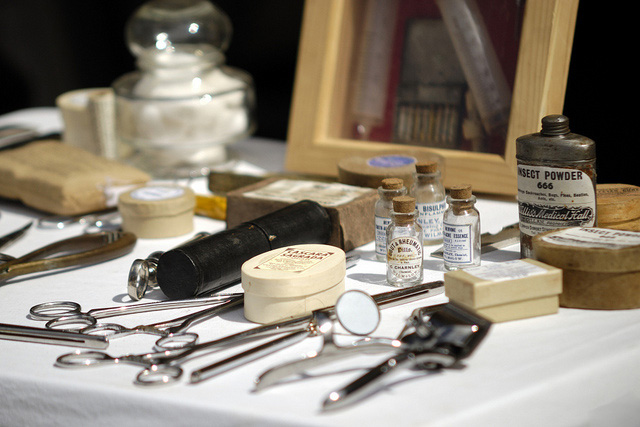 
Medieval times were dark and without reason, or at least that’s what we're taught to think. But contrary to this popular belief, many of our common medical practices have roots in this period. Of course the treatments have been refined and the instruments standardized, but many practices are relatively unchanged. So if you've ever wondered about the origins of modern medical procedures, check out our list of amazing ones from the Middle Ages which we still use today:


We're all shocked and disgusted when we hear about medieval bloodletting, but this seemingly crazy practice is still used today. In ancient medicine, bloodletting was used for any number of ailments such as sore throats and the plague. Astonishingly, some barbers even listed it as one of the services they performed! Today bloodletting is used as a treatment for some rare diseases, and is sometimes still carried out using leeches!

#2 Drilling Into Your Head? 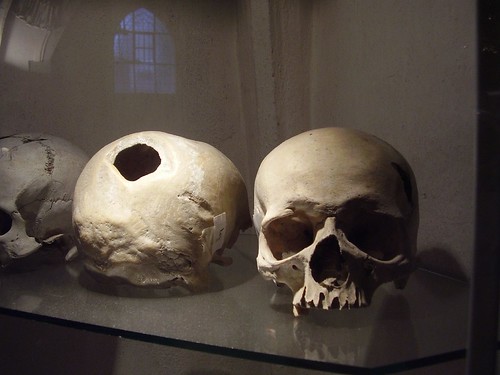 
Ever have a headache so bad you’d be willing to have someone drill a hole in your head to make it stop? Interestingly enough, plenty of people in the Middle Ages had this same feeling. A procedure called trepanation actually dates back about 7,000 years and was possibly used for many ailments including removing bone fragments and “evil spirits.” The process involved drilling a hole in the skull, which up until the invention of anesthesia was done without any true pain relief and while the patient was fully conscious. Today this medical practice is generally referred to as a craniotomy and is used to access the brain for treatment of medical issues like aneurysms, removal of fluids from the brain, tumor removal, and exploration of the brain. This procedure is performed under varying degrees of anesthesia dependent upon the type of procedure.


Cataracts certainly aren’t a 21st century ailment, and neither is the treatment for them. Surgical removal of cataracts reaches far back in history with both Sanskrit and Egyptian documents discussing surgical procedures for them. The Middle Ages were no different. Practitioners used a knife to remove the cataract through the cornea or sucked the cataract out of the eye with a special needle. It seems amazing people still avoid the eye doctor (ophthalmologist) today considering how comparatively painful eye procedures were in the past. 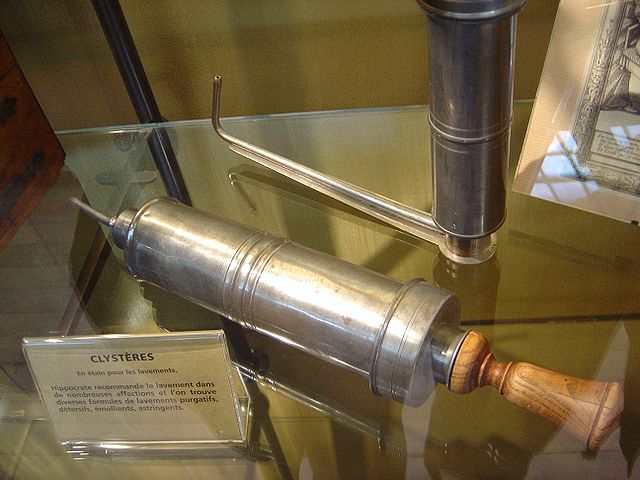 
What’s dwale you ask? Even the name sounds freakish and scary. The name was used to describe herbal concoctions given to patients as “anesthesia.” Make no mistake; these herbs were nothing like present day anesthesia. They were ineffectual and often dangerous. They contained ingredients like boar’s bile, hemlock, lettuce, alcohol and opium. Medieval times certainly were frightening! These ingredients show the desperation of the common man when faced with the terrifying idea of being cut up while awake and feeling every bit of it.

Clyster also, known as the enema, was once considered a cure-all. Ancient medicine prescribed this treatment for a variety of illnesses and common issues such as headaches, allergies and even the common cold. The procedure was performed by placing a metal tube in the anus with a special rectal nozzle and plunger to push the liquid into the colon. In earlier times, a bone and bottle was used.

#5 One Life or the Other


The C-section is rumored to have been developed during the time of Cesar, but history tells us that it may have been around in some fashion for much longer. The ancient medical practice of the cesarean section was a death sentence, but in modern medicine it’s a new lease on life. The medieval medical practice was carried out in an attempt to remove a baby from a dying or dead mother. Today, we use the procedure as a way to preserve a mother’s life. It’s amazing how one procedure can have such differing intent over time.

#6 Sticking It Where the Sun Don’t Shine 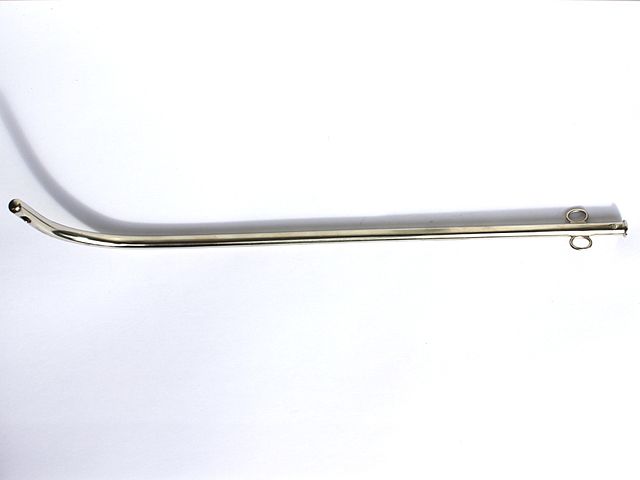 
Being able to urinate is a privilege we often take for granted. Before antibiotics, blocked bladders were a common occurrence.  Syphilis, kidney and bladder stones, and other such diseases made it necessary to find a way to empty the bladder. The medieval medical procedure of catheterization was not different than what would be experienced today, but the device itself has gone through plenty of evolutions. The ancient devices were generally curved to follow the natural curves of the urethra. Many metals were used from the malleable lead to metals like copper and gold. Other materials were also used such as palm leaves and leather. The thought of a metal catheter is positively horrifying, isn’t it? These metal and natural material catheters make today’s catheters look like a walk in the park.

Times Have Changed or Have They?


Taking a look back, ancient medicine was sometimes barbaric, but more often than not its practices were well informed for the day. It’s amazing that many of the medieval medical practices like C-sections and catheterization are still in use. We have the pioneers of the past to thank for the safety of medical practices today. What did you find most surprising here? Are there any other cool medieval practices you know of? We’d love to hear your comments.