Best Medical Billing & Coding Career Opportunities in the US

Medical billing and coding is a fast-growing, highly-rewarding part of the allied healthcare industry. You can enjoy competitive pay, varied career opportunities, and flexible work options.

What is Medical Billing and Coding?

The responsibilities for medical billers and coders include:

While they are often combined, there are substantial differences in the roles performed by medical billers and medical coders. Occasionally, both roles are done by the one person, especially in smaller facilities.

Using medical billing software, billers are responsible for the preparation of invoices for health services. Billers also work with patients, service providers, and insurance companies, and they often have a more customer-facing role.


Coders work closely with healthcare professionals by categorizing services and products in a central data system. They assign the appropriate codes for patients and liaise between healthcare providers and billing offices.


According to the Bureau of Labor Statistics (BLS), employment in the medical records and health information field is projected to grow 13% by 2026, nearly double the expected growth rate of 7% for all occupations.

This impressive growth rate is just one of the many reasons to become a medical biller or coder. The dependence on technology – as well as an aging population – means an increased use of electronic health records (EHR). This will require more technicians to manage and organize this information.

Which Region Has the Best Career Opportunities for Medical Billers and Coders?


Like most professions, medical billing and coding salaries vary significantly depending on cities, states, and regions. Differences are occasionally linked to local living costs, but some areas simply have a greater demand for specific skills, often meaning higher salaries.

Once you’ve finished your medical billing and coding education, where should you begin your career?

Medical Billing and Coding Job Opportunities in the Northeast 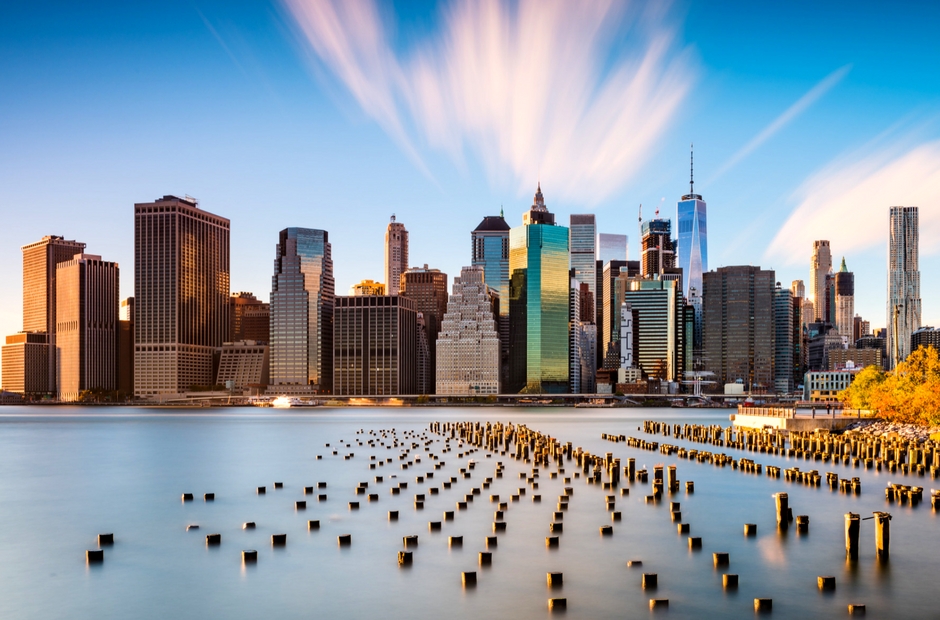 With some of the best hospitals and care facilities in the country, the Northeast is a great location for many allied healthcare professionals

According to the BLS, New York, and New Jersey have the highest employment level. Delaware and Rhode Island have the lowest employment concentration of the region, though these states have far smaller populations.

Salary Prospects in the Northeast


New York and New Jersey are more densely-populated and have a higher cost of living, but this is reflected in higher salaries. For example, if you’re  employed by a medical billing company in New Jersey, you can command an average of $60,000 per year (the highest for medical billers and coders in the country).

Consider Maryland if you don’t like the hustle and bustle of city life. The cost of living is far lower, and it’s the 4th-highest paying state for medical billers and coders, with an average salary of $48,730.

Certificate Programs in the Northeast

Medical Billing and Coding Jobs in the South 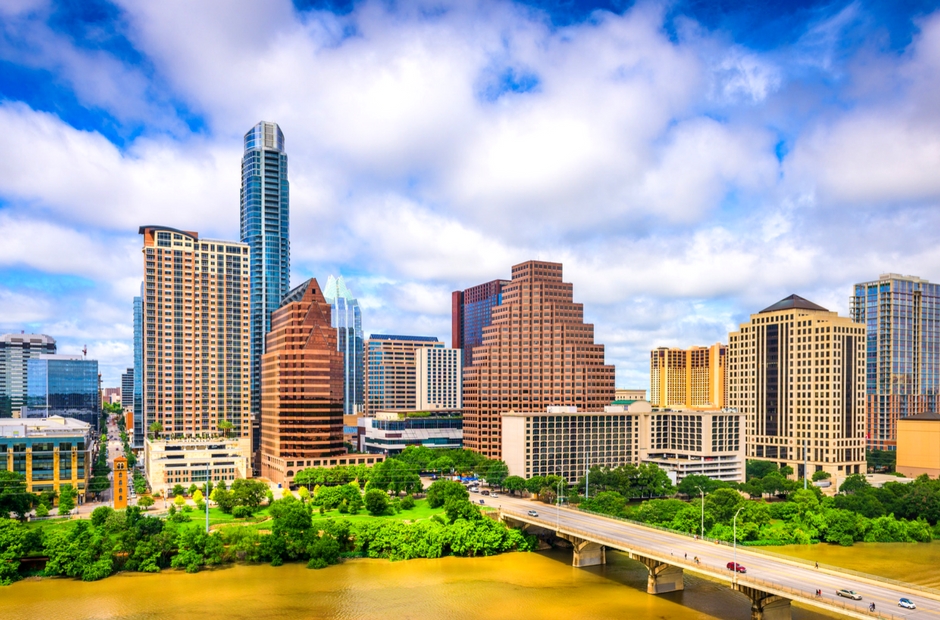 According to Business Insider, southern states make up the country’s most popular places to live. Accessible job markets and low cost of living are two key factors, but the warm weather certainly doesn’t hurt either.

In an expansive area of 16 states – all with their own unique history and culture – how do medical billing and coding job opportunities differ across the American South?


Virginia managed to keep an even keel, even during the latest economic crisis with one of the country’s lowest unemployment rates.

Florida is an excellent option if you’re more of a sunseeker. Almost 20% of Florida’s population is over 65, meaning greater demand for healthcare workers.

Looking for more city living options in the South? Lawton, OK; Victoria, TX; and Killeen-Temple, TX are all great options. They’re also the areas with the highest concentration of medical billing and coding jobs in U.S. metropolitan areas.

What Salary Can a Medical Coder or Biller Expect Here?


Not only does Florida have ample job opportunities, but it also has the highest average salary in the southern Atlantic states with $40,810.

Texas may have the highest concentration of jobs in the region, but the average income definitely varies from city to city. The Dallas-Fort Worth-Arlington metropolitan area offers the highest average annual wage at $45,300, though professionals in the capital, Austin, can expect around $35,770.

Job Prospects for Medical Billers in the Deep South


Mississippi offers the best combo of cost of living and job prospects. Not only is the Magnolia State America’s cheapest state to live in, but it also has the 4th-highest concentration of jobs in the billing and coding field.

What Income Levels Can You Expect in the Deep South?


Head over to Georgia if you’re looking for the best salary in the South. Billers and coders in the Peach State average a respectable $38,380 annual salary.

On the other end of the scale is Mississippi with an average of $31,350 annual income. While the majority of the jobs are located in the capital, Jackson, the Gulfport-Biloxi area has slightly higher offers.

In Louisiana, where the cost of living is 2% lower than the national average, a qualified medical biller/coder can average a comfortable income of $33,460.

Medical Billing and Coding Jobs in the Midwest 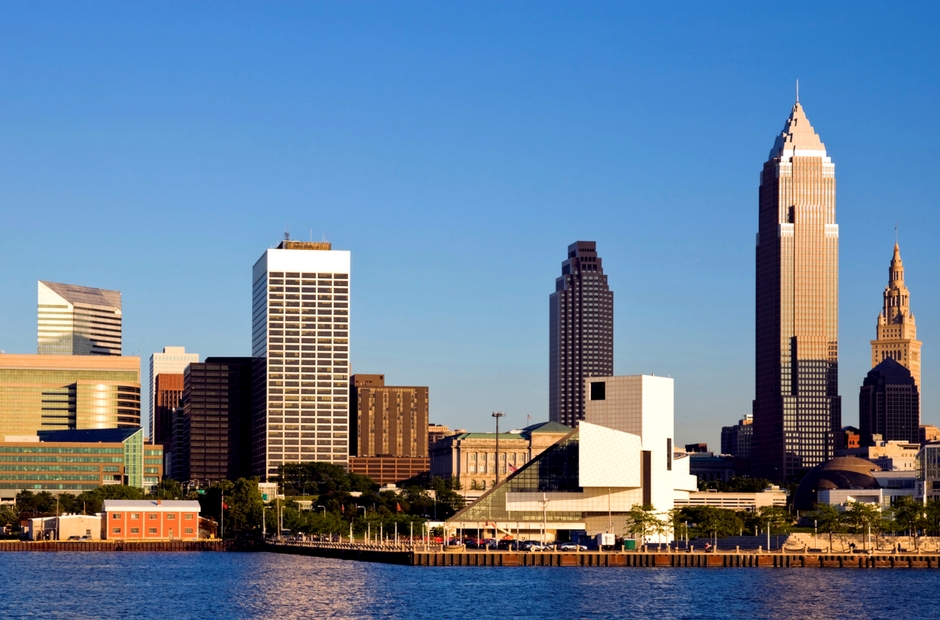 Ohio is just one of a few lucrative spots to job hunt in this region. The Buckeye State, is the industry capital for the region. Professional billers and coders working in Columbus can expect to take home an average income of just under $38,000.

The Midwest also has some of the best educational options for medical billing and coding classes, giving you the competitive edge in the job market. That said, a few of the Midwestern states have high rates of unemployment.

Minnesota, Iowa, North Dakota, Nebraska and Wisconsin all appear in the top 10.

Medical Billing and Coding Jobs in the West 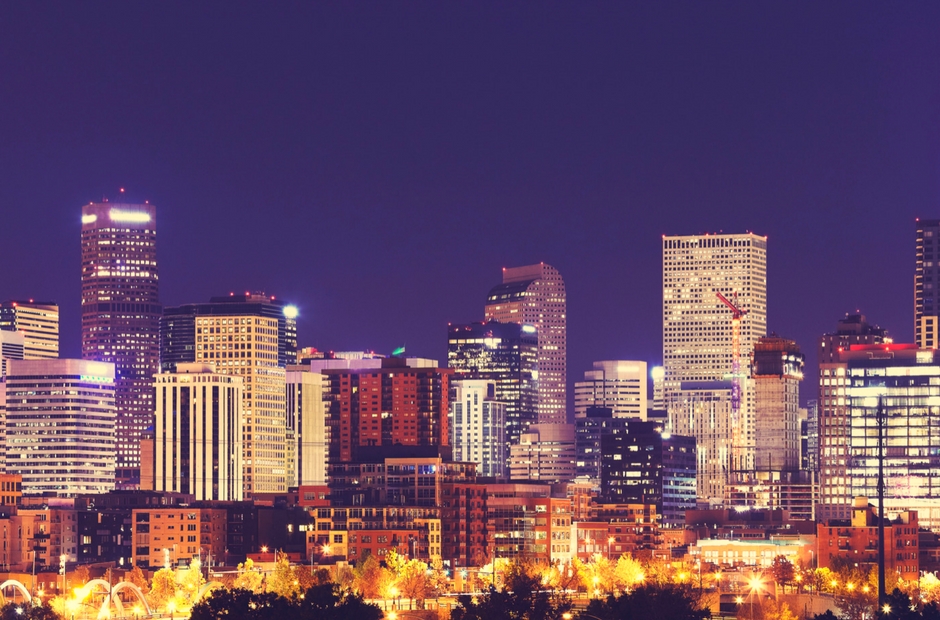 Colorado is the best-paying state in the west, where billers and coders can command an average salary of $48,730. Colorado also has one of the lowest unemployment rates in the country. Depending on the city you choose, the cost of living may be a little on the high side, but the stunning scenery and ski slopes will make up for it if you’re an outdoor sportsperson.

In Wyoming, Nevada, and Arizona the average medical coding and billing salaries are all above $40,000.

Idaho and Montana all hover around the $36,000 mark. Montana, however, does have the highest job concentration in all of the western states, likely a benefit of the recent oil industry boom.

Medical Billing and Coding Jobs in the Pacific States 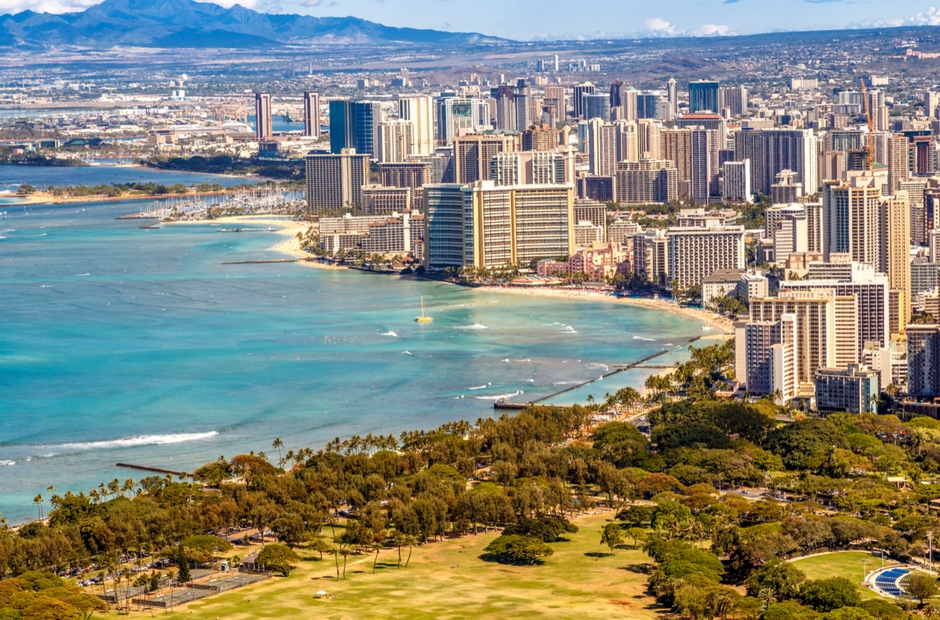 Hawaii receives top marks for healthcare and access to medical care, but it also has the highest unemployment rate. Billers and coders who find employment, however, can enjoy an annual salary of $46,630.

Washington might not be as sunny as the Aloha State, but it’s one of the best states for healthcare. In the Seattle area, the average hourly rate for a medical biller and coder is $23.03 (of $47,890 per year). Washington is also known for its incredibly low unemployment rate.

California has the highest level of employment for medical record technicians, and reported an average annual salary of just under $49,000. Though this is much higher than the national average, remember that California is one of the most expensive states.

The metropolitan areas of LA and San Francisco are natural employment hotspots, but also on the pricier side when it comes to living costs (the Bay Area has the highest rent costs in the country).

How Do I Become a Medical Biller or Coder? 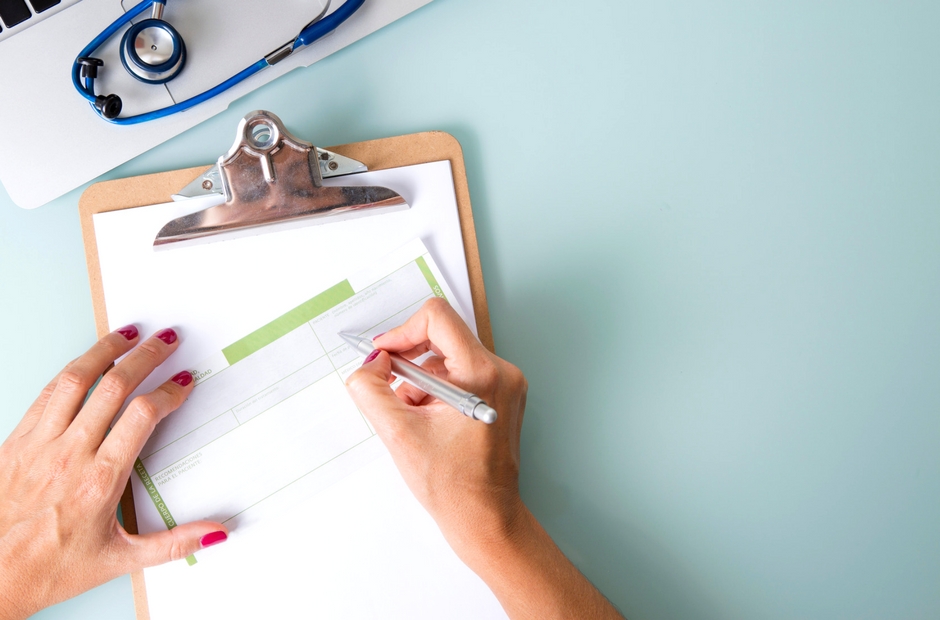 Some positions accept high school diplomas (or their equivalent), but most employers desire their employees to have a Medical Billing & Coding certificate gained from an accredited school.

Not to worry: These educational opportunities are often affordable, enabling you to start a professional career without massive student debt. Plus, depending on your chosen method of study, you could be on your way to a successful billing or coding career in just a few months.


No matter where you live – or where you’re planning to go – a career in billing and coding can take you there.

If you’re in the New Jersey area, take the first step by checking out the AIMS Medical Billing and Coding Program page. You’ll find everything you need to get you started.