IVF: Choosing Your Unborn Baby's Gender In A Heartbeat 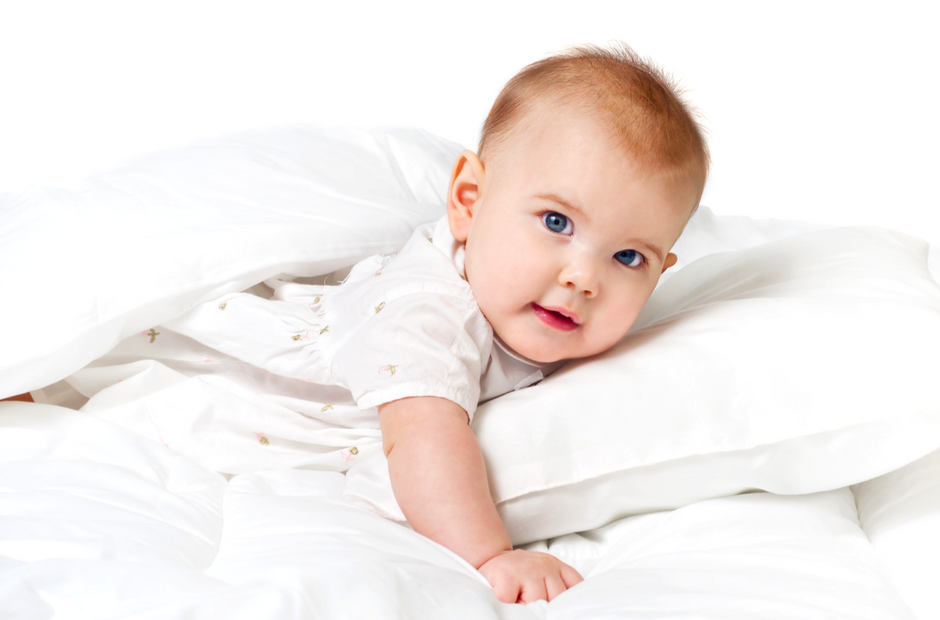 In some cultures, not getting the “right” gender can have serious repercussions. It can alienate certain family members and even cause feelings of resentment toward the child's mother. In the past, this has lead to parents seeking out various and sometimes drastic methods to influence the gender of their unborn child.

Luckily for some parents, having a child with your desired gender no longer depends upon the will of a capricious deity; there is no need to bribe the delivery stork either. Modern technology now offers couples a variety of ways to influence their offspring's gender.

Studies indicate that one of the most successful gender selection techniques is Pre-implantation Genetic Diagnosis (PGD) through in vitro fertilization. Sperm sorting and Microsort are two other methods that can also be used by desperate couples. There are even some people that still believe intercourse scheduled at the right time, known as the Shettles Method, can lead to their desired outcome.

IVF with PGD (In Vitro Fertilization with Pre-implantation Genetic Diagnosis) 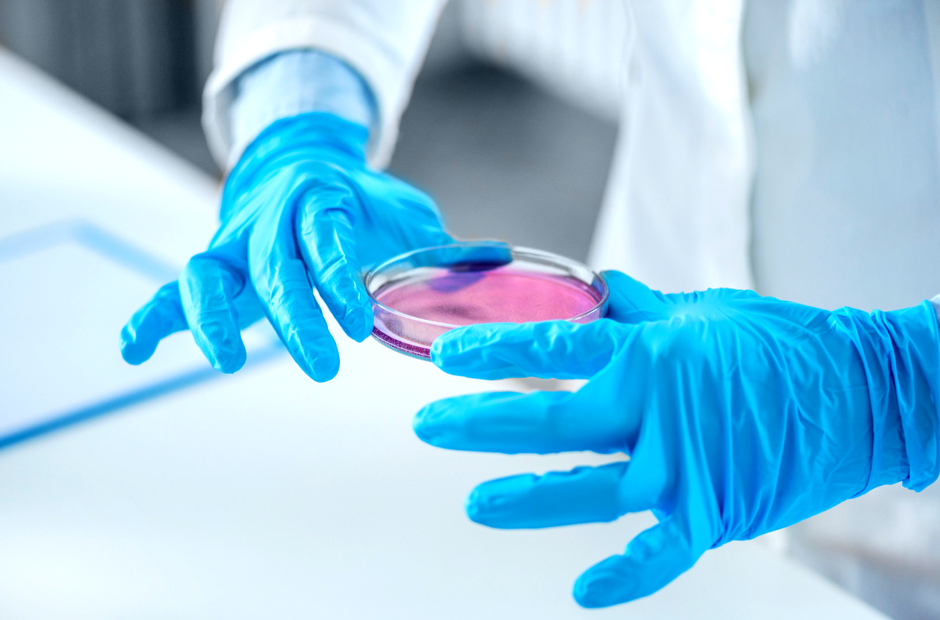 The first “tube-baby”, born in the US, is already a 31-year-old woman who has her own child, conceived naturally. Since the early 1980s, technology has improved significantly, and today close to fifty thousand babies are born using in vitro fertilization each year.

With the latest statistics showing that about 7 million American women (almost 10%) suffer from infertility, the IVF method is currently the only option for most women.

Pre-implantation Genetic Diagnosis (PGD) is the most widely used method for gender selection. It often has a success rate of 97% or better, and it has been especially sought after by couples desperate to have either a son or daughter.

Scientifically speaking, the PGD technique is the most effective method for selecting a baby's gender. Embryology Technologists first test the embryos for gender before they are placed in the womb, and then on their third day of growth they are subjected to a biopsy procedure in which a single cell can be analyzed for male or female chromosomes. 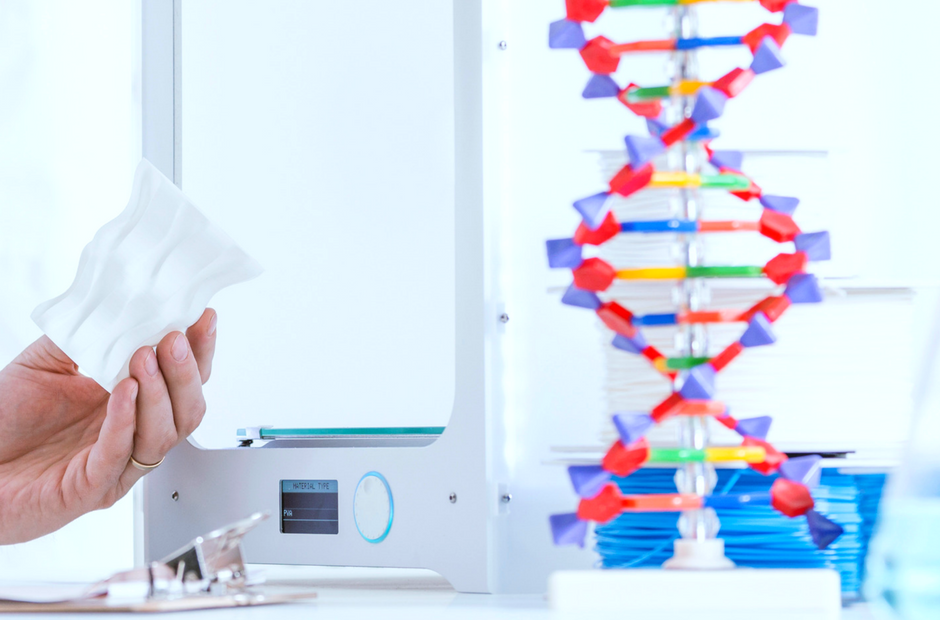 This procedure has been practiced for nearly 30 years, and according to medical professionals utilizing it, it has a decent success rate when it comes to choosing a child's sex. Efficacy rates can range from 78-85% for a boy and 73-75% when a couple is trying for a girl.

The method of sperm sorting entails separation of the more dense X from the lighter Y chromosome-bearing sperm through centrifugation. Typically, a healthy male carries both chromosomes; the X is responsible for producing a male child and the Y weighs in on the female side. The chances of achieving one or the other gender increase when the number of one of the chromosomes is altered by separating the layers. After the sperm is sorted, it is implanted into the woman in the hope of further development.

MicroSort is a variation of this technique and it is gaining more popularity mainly because of its even higher success rate. The MicroSort process is currently under FDA review. 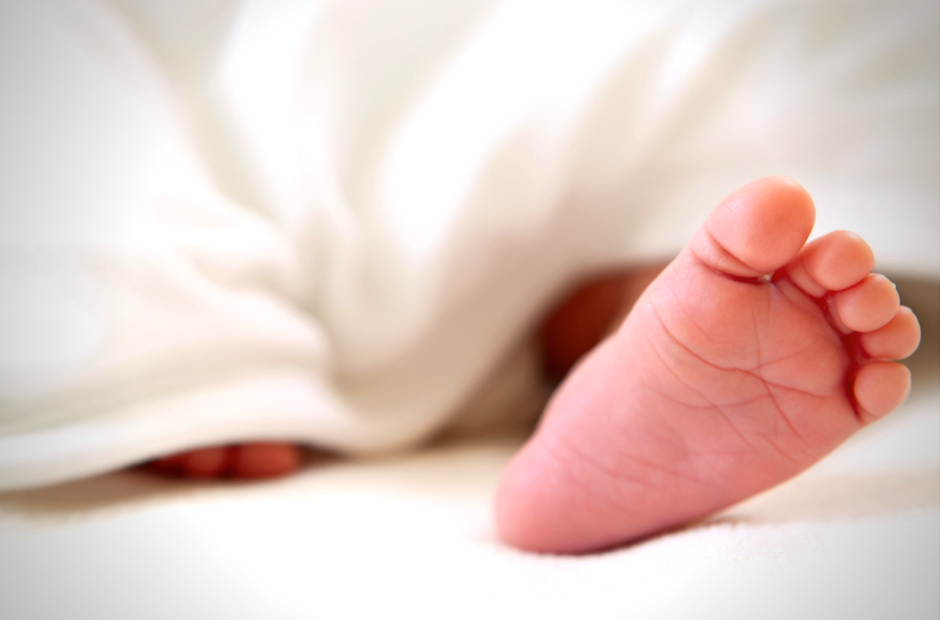 Developed in the 1960s by biologist and in vitro pioneer Landrum B. Shettles, this method is supposedly a natural way for a couple to influence their child's gender. This method requires the couple to have intercourse at certain times in relation to ovulation. Shettles also came up with a number of techniques that couples can use to increase the chances of success.

If a male child is preferred, the couple should have intercourse very close to the woman's ovulation period and insemination should occur during deeper penetration. The idea is to allow the lighter and faster Y chromosome-bearing sperm to reach the egg first and lead to conception. If the goal is to conceive a girl, then intercourse should take place approximately 2.5 to 3 days before the woman begins ovulating.

There is very little evidence that the Shettles Method can actually improve a couple's chances of having a boy or girl. In fact most scientists and experts in the field agree that this is simply another home remedy that has little to no scientific basis.

There is no doubt that the science of gender selection has come a very long way in recent years. Regardless of the scientific advances that have taken place, it is still a very controversial topic. Despite the perceived benefits of such procedures, there are many groups and individuals who believe gender selection is unethical. Some countries have already outlawed the process. Currently, however, there are no laws in the United States that prevent couples from using PGD to choose the gender of their unborn child.