Where Are the Highest-Paying Ultrasound Jobs in the US? 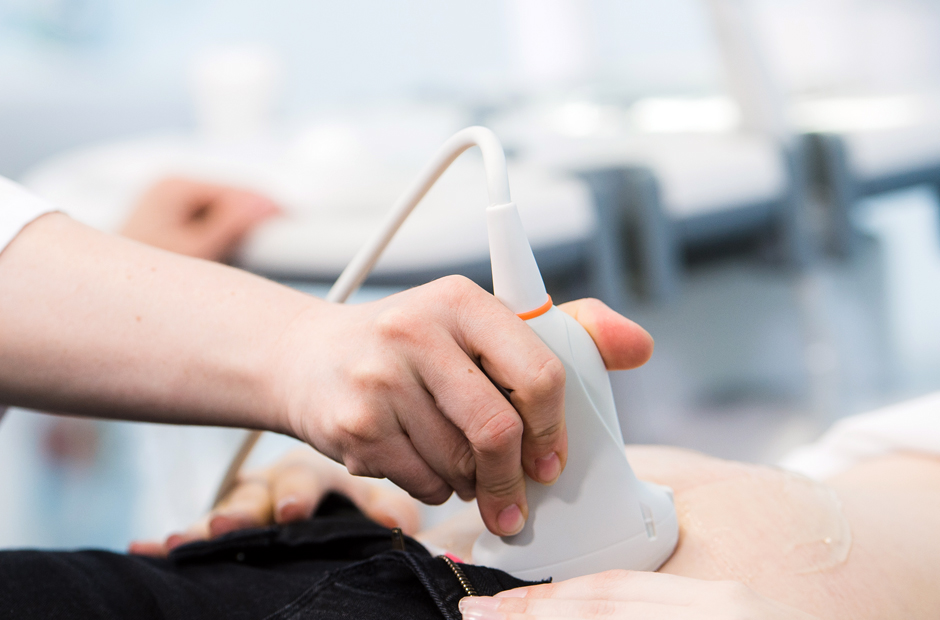 Looking for a rewarding and challenging career? An allied health career as an ultrasound technician might be an excellent fit. With great salaries and a healthy job market, what awaits you after completing your ultrasound training program?

To determine where the highest-paying ultrasound jobs are around the country, we provide facts and figures from the Bureau of Labor Statistics. Keep reading to discover which states have the highest-paid sonographers and strongest job markets.

Wait, Are Ultrasound Techs and Sonographers the Same?


Generally speaking, ultrasound techs and diagnostic medical sonographers (DMS) are the same career. The main job duty of any ultrasound tech requires taking precise, professional images of the inside of a patient’s body with state-of-the-art equipment. Other tasks include:


What Is the Average Sonographer Salary? 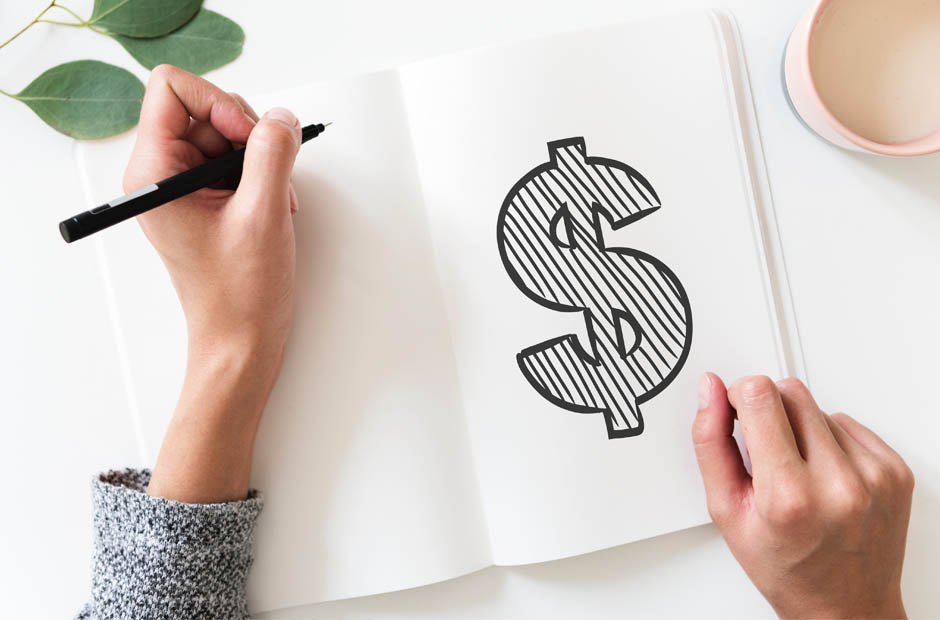 If you’re looking into the exciting field of ultrasound technology, you’ll be happy to hear that it’s one of the highest-paid allied healthcare careers out there.

As of May 2018, the national median salary hovered around $73,800. Even the lowest 10% of earners earned a respectable average of $51,400 (which is higher than the average American income). The average highest-paid ultrasound tech (in the top 10% of their field) raked in an annual salary of $100,000.

That said, like any career, salaries are dependent on experience, education, and your location.

Best Ultrasound Salaries in the Northeast


The Northeast is a great place for qualified ultrasound techs to seek work, with strong economies and excellent salaries. It’s important to remember, however, that this region also has some of the highest costs of living in the US.

Massachusetts boasts the highest ultrasound salaries in the northeast, with average salaries of $83,700, but the Old Bay State also has one of the most competitive job markets for this sector.

If you like the area, consider hopping across the border to Rhode Island, where techs average a whopping $85,000 and a growth rate of 21% (one of the highest in the country). Connecticut and New Hampshire follow close behind with $82,300 and $79,600, respectively.

If you’re in the New Jersey-New York metro area, you’ll be happy to learn that it boasts the highest ultrasound tech employment level in the US. It’s such a hotspot, we’ve created an article specifically about ultrasound salaries in NJ.


The Appalachian region has long been known for some of the lowest average salaries in the country, and in recent years, has seen a massive spike in unemployment and opioid abuse. That said, Appalachia offers excellent opportunities for prospective homeowners.

Average salaries in Pennsylvania and Kentucky fall around the $66,000 mark, the highest in the region. Tennessee ($64,000) and West Virginia ($61,700) follow. West Virginia has the greatest need for qualified allied health professionals over the next decade, with a projected growth rate of 10%.

Ultrasound Tech Salaries in the Midwest

Cities generally offer the most job offerings, and the Midwest is no different: Chicago – and its surrounding suburbs – has the second-best employment rates for DMS techs in the nation.

Where Are the Best Ultrasound Jobs in the South? 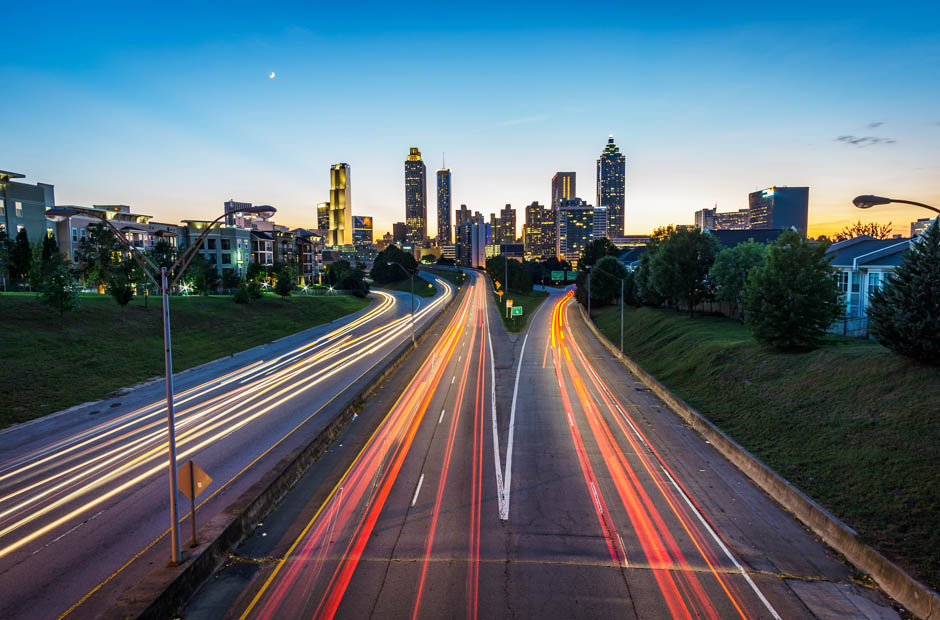 An expansive region that provides exciting ultrasound job opportunities. Out of the five lowest-paying American states, four are in the American South. That’s not to say that these areas don’t have their benefits! In fact, the cost of living in these states is lower than most other areas, and if home ownership is something you’re after, you might have a lot of luck here.

The average ultrasound technician salary in Texas is easily the highest in the American South ($71,500), and ultrasound technologist careers in Dallas have the 8th-highest concentration in the US. The rest of the southern states, however, don’t fare as well.

Alabaman techs have the lowest average salaries in the country, barely breaking the $56,000 mark. Louisiana ($60,300), Mississippi ($61,200), and Georgia ($62,000) follow the same trajectory. Those living in central Georgia (especially the Macon area) will find one of the highest rates of employment in a non-metropolitan area.

Ultrasound Tech Salaries in the West 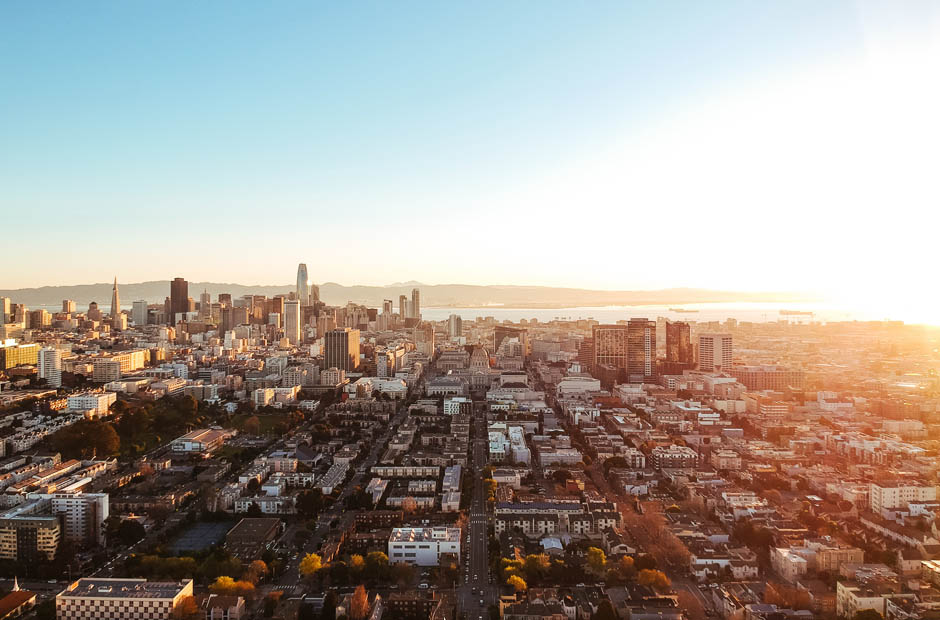 With its laid-back atmosphere and temperate weather, the Pacific Coast is an excellent region to consider checking out. What’s more, the top four are located here.

For the highest paying sonography jobs anywhere, ultrasound jobs in Hawaii take the lead ($94,300). Year after year, The Aloha State is regarded as having the finest quality of healthcare in the United States, which makes for great job security.

For the first time, Alaskan techs come in second place ($93,700), narrowly edging out California’s hefty $92,600. Additionally, out of the ten best-paying metro areas, California holds nine places (though the cost of living in The Golden State is extremely high).

Heading eastward, you’ll discover a huge difference in salaries. Wyoming ultrasound techs receive one of the country’s lowest averages ($61,700) yet Idaho techs can pull in over $80,000. As expected, it’s all a matter of location.

What Is the Career Outlook Like for Ultrasound Techs?


Qualified ultrasound technologists can find careers at hospitals, imaging centers, outpatient clinics – and the need is only going to grow! Between 2016 and 2026, the medical sonography field is expected to increase by an impressive 7%.

This rise in demand is overwhelmingly connected to an aging Baby Boomer population. By 2030, 20% of Americans will be over the age of 65, and over 80% already suffer from multiple chronic conditions (like heart disease, diabetes, and asthma). Physicians have begun relying on accurate ultrasounds to help avoid risky, invasive procedures.

How to Become an Ultrasound Tech


There are a few different routes to becoming an ultrasound tech. Some people get their associate degree while others may have the funds (and time) to dedicate to a bachelor’s program. Most hopefuls pursue quicker certifications that pay well and take less time.

No matter your decision, be sure to choose an accredited ultrasound tech training program that thoroughly prepares you for your future career.

Get Your Ultrasound Tech Certification


Once you successfully complete an accredited program, you’ll be able to attempt the certification exam through the American Registry for Diagnostic Medical Sonography (ARDMS) or American Registry of Radiologic Technologists (ARRT).

The highest-paying sonography jobs tend to require specialization in fields like vascular, cardiac, abdominal, or OB/GYN. Holding a certification improves your skill set and marketability, making you a solid competitor in your field.

Kickstart Your Career as an Ultrasound Tech


Living in the New Jersey area and ready to take your first step towards a successful career in allied healthcare? Contact an AIMS representative about tour Diagnostic Medical Sonography certificate program today!